The dynamics of a Cultivation of Culture feeding national movements is not immediately applicable worldwide. Romantic Nationalism cannot be easily compared to processes of state- and nation-formation elsewhere in the world. Indeed, nation-building and state-formation in areas as diverse as Chile, Ghana, Israel, Iran, Indonesia, Japan, Morocco, Senegal, the USA and Vanuatu differ so widely from case to case, by so many case-specific and historical variables, that any attempt at a generalized description raises more questions than it can answer. Applying a European-derived model to them is nothing if not problematic. 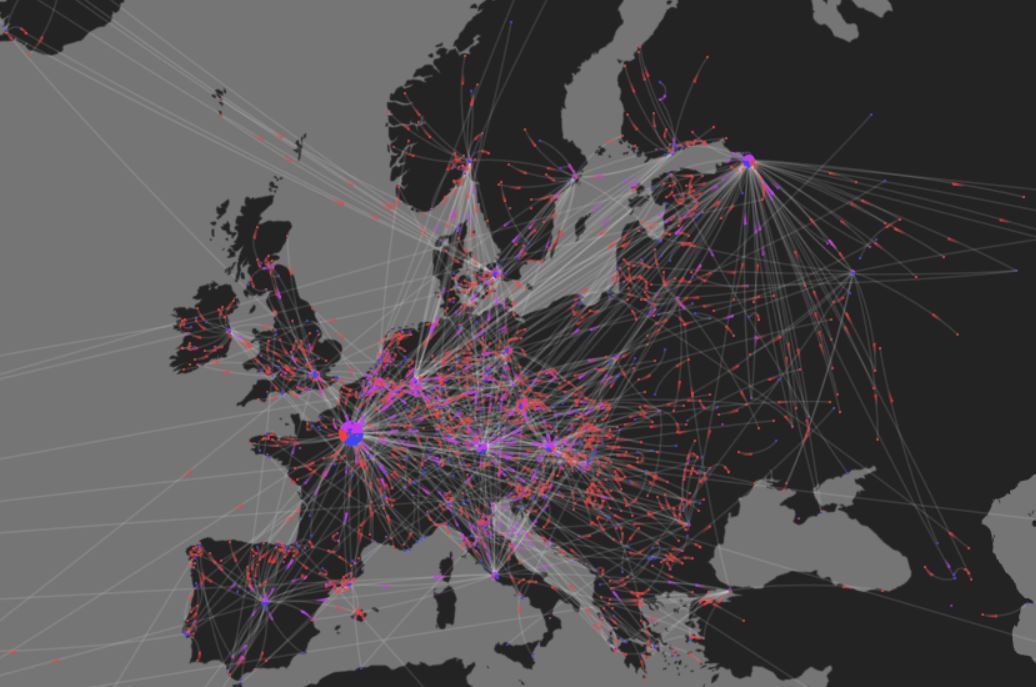 Between the local, single-country level and the global level of a total world-theory, the case of Europe presents a challenging and workable mid-size case. Romantic Nationalism affected a very diverse, yet communicatively connected area from Lisbon to St Petersburg and from Reykjavík to Baku, including the European continent and the Europe-facing portions of the Russian and Ottoman Empires.

This European focus is not a matter of blithe Eurocentrism; on the contrary. ERNiE would by no means wish to imply or suggest that in studying Europe, a general and representative model has been established that can then be applied to the rest of the world. Europe is, if anything, unusual, a case apart in the historical development of nationalism worldwide. The global development of nations striving for self-determination, from George Washington, Simon Bolívar and Toussaint Louverture to Ho Tchi Minh, Nyerere, Nasser, Gandhi and Sun Yat-Sen, is foregroundedly about economic and political empowerment, and almost invariably bound up with an anti-colonial struggle, often against European-based colonial empires. Romanticism and the cultivation of culture did not play the role here that they did in Europe. What was also specific to the European 19th century was the ambience of urban middle-class sociability, the increasing social spread and penetration of print and education, and the new organization of learning in universities, academies, libraries, archives and schools. These institutional and intellectual factors, in the climate of Romantic idealism, were to determine the type of nationalism that developed in Europe in the 19th century, set in motion more by cultural practitioners rather than by social or political agitators.

Yet again, that is not to say that Europe stands wholly apart from the rest of the world. Nationalism within Europe was, in a way, a response to anticolonialism in the wider world and to a “loss of Empire”. Diaspora nationalism among globally dispersed Poles, Irish, Greeks, Croats, Ukrainians and other ethnicities became an important element for national movements within Europe. And in some colonially subjected areas we see something like a Cultivation of Culture (linked to names as diverse and intriguing as H.W. Longfellow, José Martí, José Rizal, Dwarkanath Tagore, and Marcus Garvey) accompany a growing anti-colonial political mobilization towards independence. ERNiE offers these tempting sightlines, and the challenging problematics they suggest, as suggestions for future research.