Launch events for ERNiE - the book 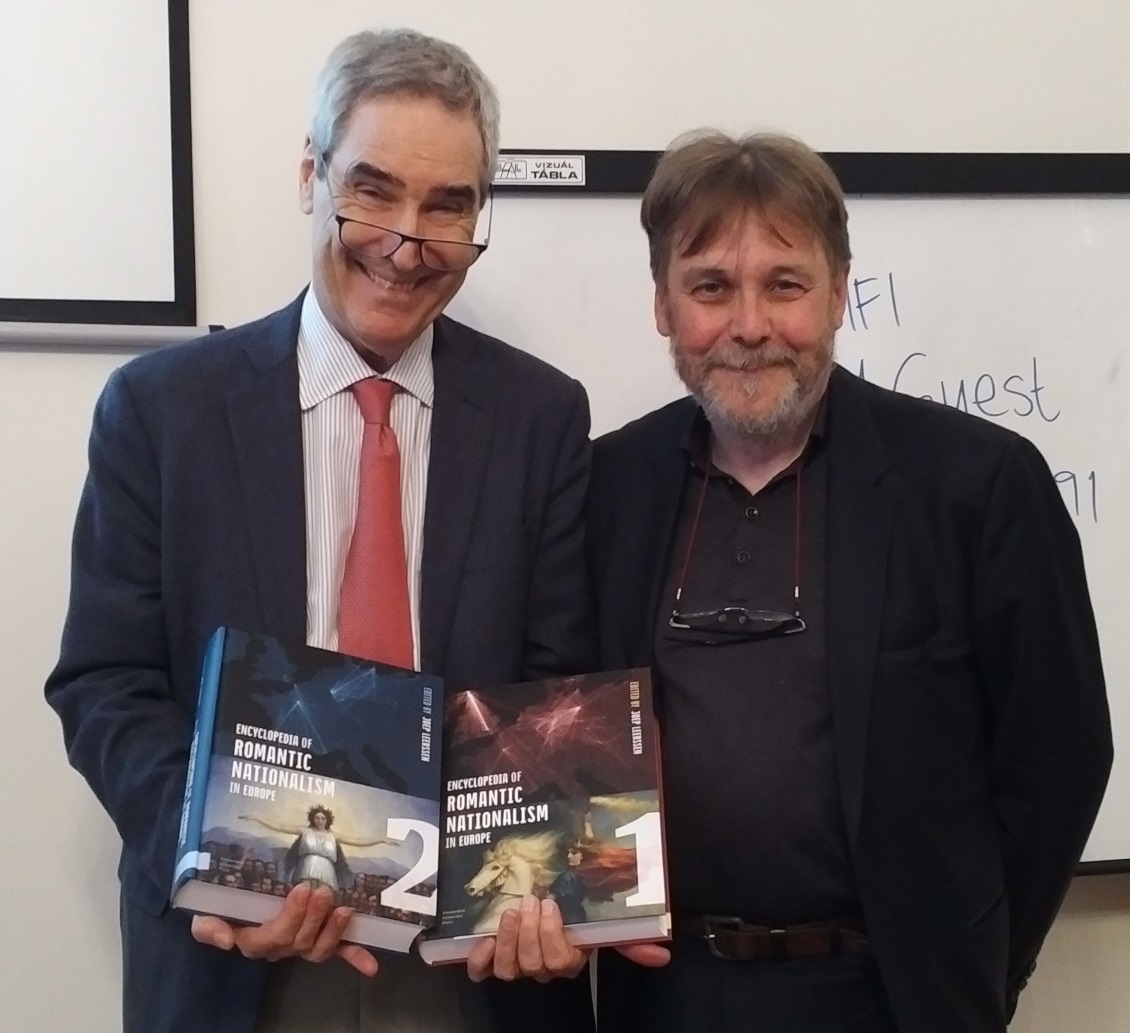 The Encyclopedia of Romantic Nationalism in Europe has been officially launched on 16 May at Central European University, Budapest. A Round Table was held on the topic of Romantic Nationalism as a historical and a contemporary phenomenon and on its transnational analysis, and a first copy was presented to CEU’s Rector, Michael Ignatieff.

Within The Netherlands, a launch event will be held on 4 June at Spui25 in Amsterdam, with José van Dijck (President, Royal Netherlands Academy of Science), Fred Weerman (Dean, Humanities Faculty, University of Amsterdam) and Michael Wintle (Director, Huizinga Institute).

Book version of the Encyclopedia now out 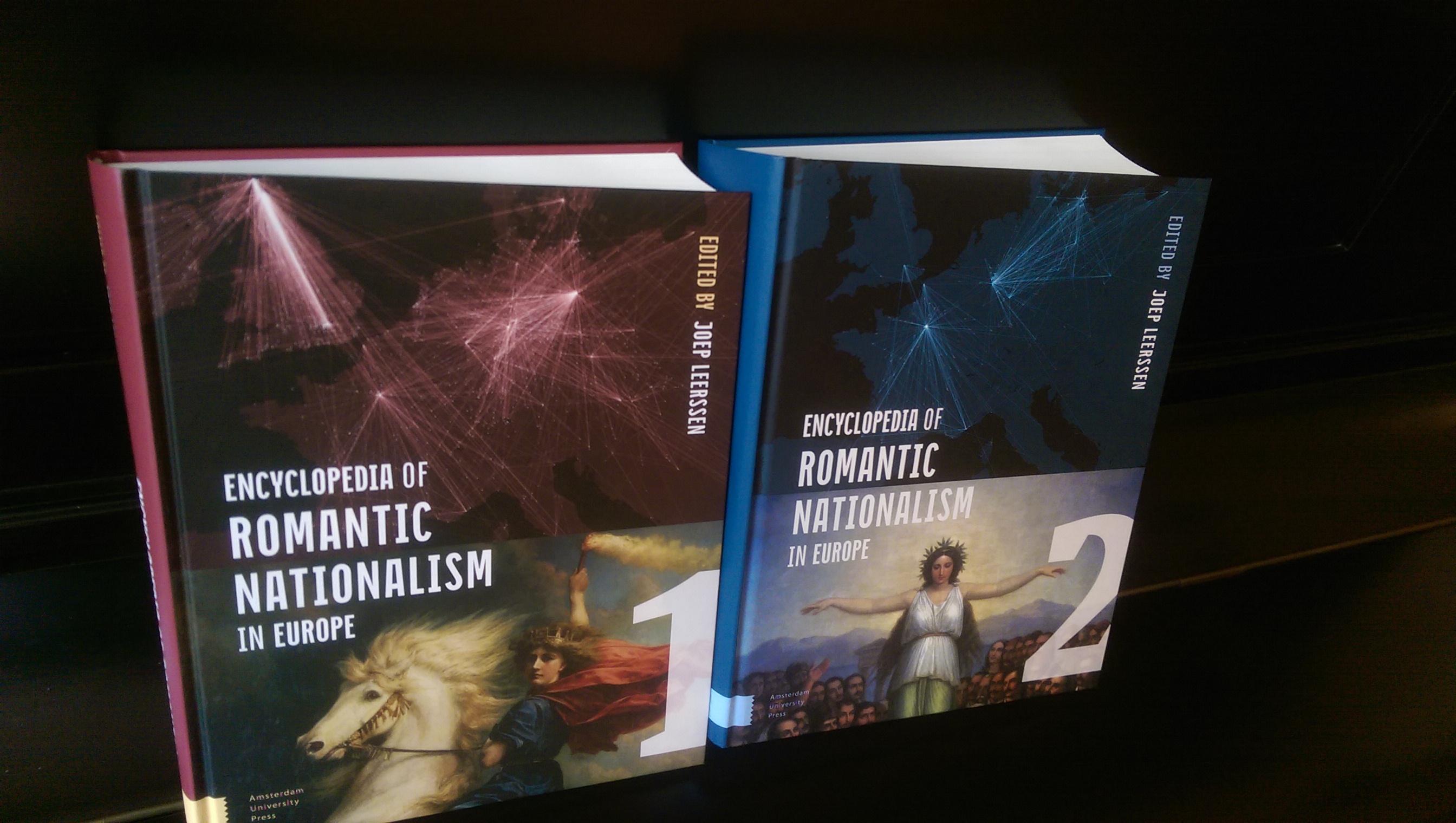