NISE and SPIN are planning closer cooperation in the future. Both institutions are dedicated to the critical and transnational study of nationalism in Europe, and within that common framework their emphases and approaches usefully complement each other: while SPIN is concerned with intellectual history, cultural production and the diffusion of ideas, NISE’s focus is on an archive-based study of sociability, associational life and sociocultural mobilization.

In addition, both NISE and SPIN are hubs aiming to bring international network together in collaborative enterprises. These networks show a pronounced overlap, so that it was felt that both Antwerp and Amsterdam had much to gain from a more structural integration of their (already harmonious) contacts.

The initial stage of this collaboration will take the form of two joint ventures: one on the cultural mobilization effected by choral societies, their membership base and activities, in various European countries; the other, the establishment of a digital series of occasional papers on the Transnational History of European Nationalisms (THEN) to complement the NISE online journals State of Nationalism and Studies on National Movements.
More on these joint ventures soon. 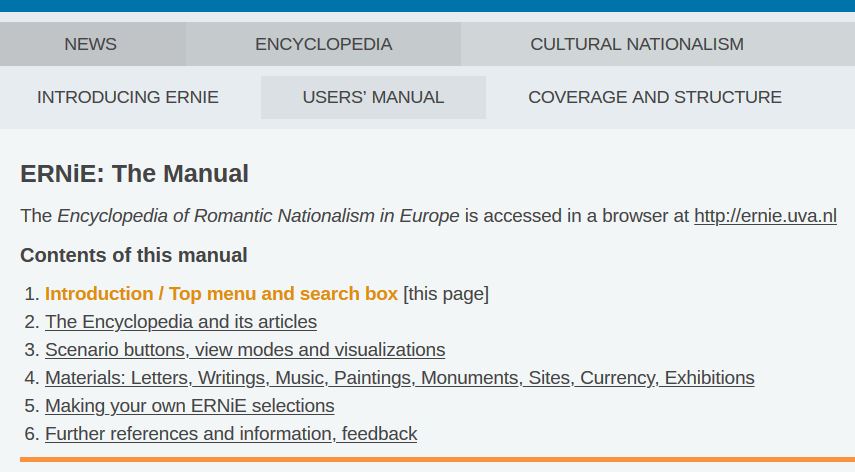